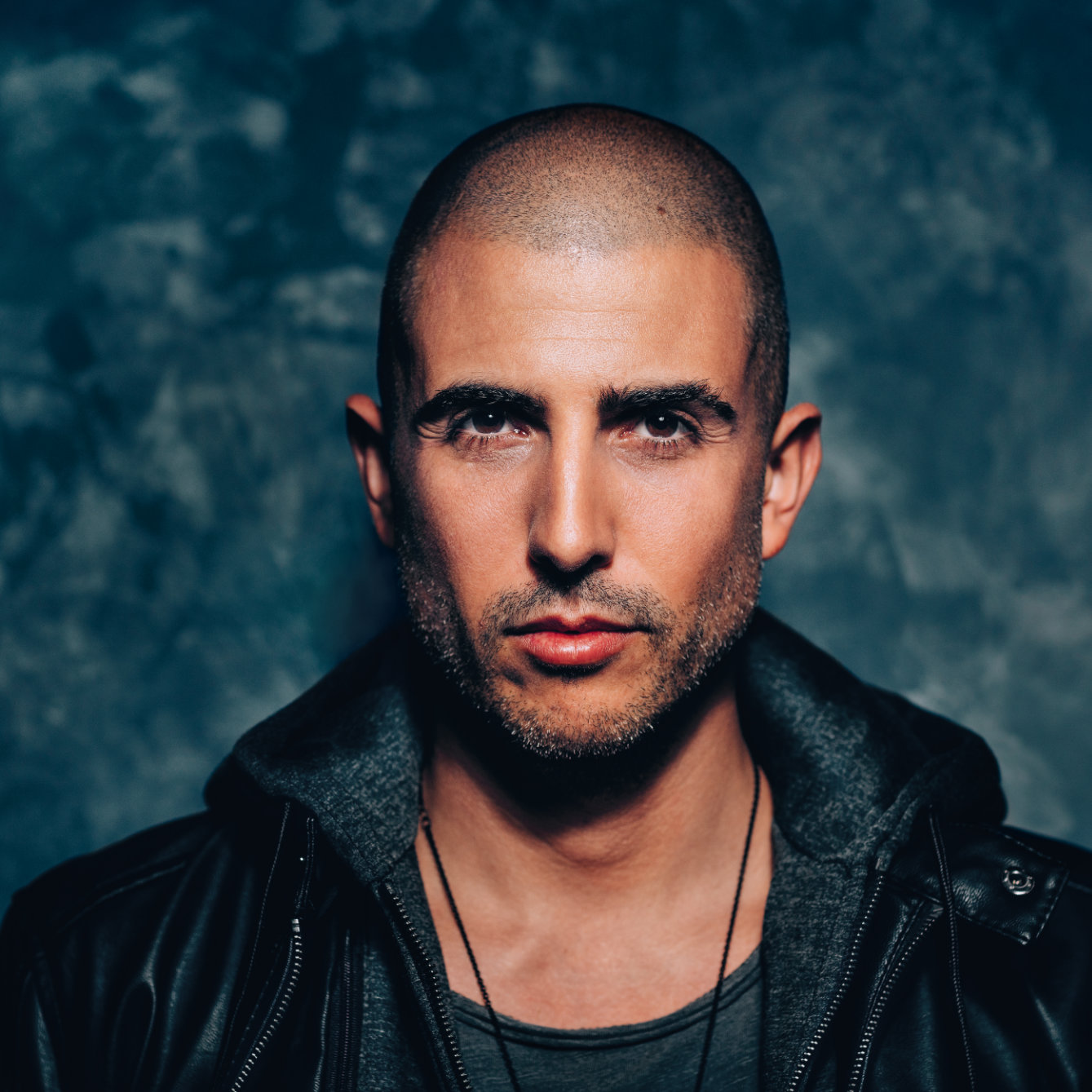 This native of Madrid made his debut in November 2010. Since then, he has made a name for himself as one of the most talented Spanish artists on stage today. He has made an impact on the International scene following with his entries on Beatport’s Top 100 tracks list. His work is rapidly catching on and DJs such as Marco Carola, Erick Morillo, Joseph Capriati, Nicole Moudaber, Paco Osuna, Roger Sanchez, Umek, Nic Fanciulli, Stefano Noferini, Gaetano Parisio, Los Suruba, Timo Maas, Yousef and many more play his tracks.

He has performed in clubs in the United Kingdom, USA, Germany, Italy, Greece, Spain, Switzerland, Bulgaria, among many others. He has already worked for record labels, such as Snatch!, Saved, Stereo Productions, Moon Harbour, Material, Deeperfect, Suruba X, Glasgow Underground, Nervous…

After much thought, he made a concerted effort to set up his own label. His efforts bore fruit and he founded Lemon‐Aid Music.

In his own words, Dennis describes his style as “deep‐tech and techno”, and his mixes as “booming beats and melodies with a deft touch of dub, always aiming to work the crowd and radiate positive energy.” He tries to make his presence felt and leave his mark on every stage he performs.

This native of Madrid made his debut in November 2010. Since then, he has made […]

Dennis Cruz
Watch Where You Walk

Spanish hitmaker and Moon Harbour mainstay Dennis Cruz is back on Moon Harbour with another of his irresistible club hits. […] 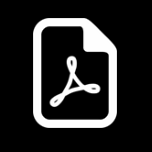